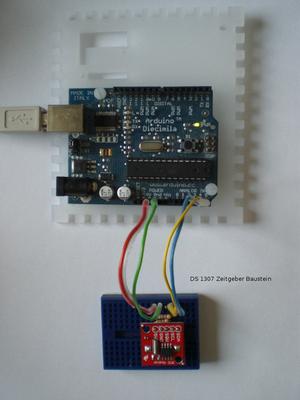 A much more accurate solar algorithm seems to be from Reda, I.; Andreas, A. (2003): Solar Position Algorithm for Solar Radiation Applications. NREL Report No. TP-560-34302, Revised January 2008. The algorithm is supposed to work for the years -2000 to 6000, with uncertainties of +/-0.0003 degrees. In this paper methods have been worked out according to the book from Jean Meeus: Astronomical Algorithms, Willmann-Bell, Richmond 2000 (2nd ed., 2nd printing) a widely accepted text book for astronomic calculations. The calculations are, however, quite involved; for Arduino I chose the simpler PSA. Implementations and references for both algorithms I found thanks to the code from Klaus Brunner. It was also a valuable help for debugging the Arduino implementation.